Lithium-Ion cells are inherently subject to aging not only over time, but also due to operating conditions influences including their state of charge (SOC), current, and extreme temperatures. These factors have varied effects on the multitude of cell chemistries in use today, but temperature has a universal influence on the performance degradation of nearly all Lithium-Ion chemistries. The high cell currents mandated by consumer requirements such as rapid charging during performance driving result in high heat losses in the cells. Not only the average or maximum temperature in a cell influences aging, but also the temperature gradient across a cell or module. Premature aging of a single cell can degrade the performance of a module noticeably.

The goal of a battery thermal management system (BTMS) is to increase the lifetime of Lithium-Ion cells and thus the battery system by regulating the temperature level and distribution. A BTMS is especially necessary when the cells are susceptible to high rates of charging (e.g., rapid charging or regenerative breaking) and discharging (e.g., high performance vehicles, plug-in hybrids), and when the vehicle is operated in very high or low ambient temperatures.

This company use Uptime to launch landing pages quickly. 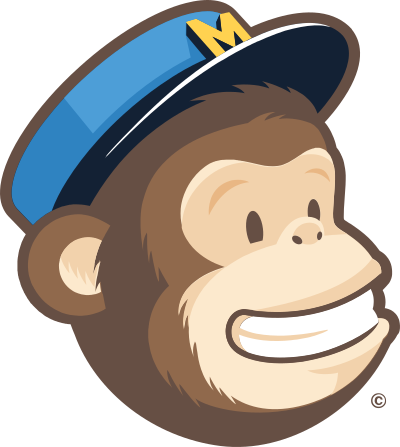 This company use Uptime to launch landing pages quickly.