Find out where DIYguru grads get placed. > Get our Placement Stats
Book Your Free Trial, Now >
Reading:
Volvo Cars to go fully electric by 2030
Share this:

Volvo Cars is only going to sell electric vehicles by 2030, the Swedish firm has said.

It will phase out all car models with internal combustion engines by then, including hybrids.

The carmaker is also planning to invest heavily in online sales and simplifying its products.

It is trying to capitalise on growing demand for electric cars, including in China, which is already one of its biggest markets.

Carmakers are also responding to pressure from governments around the world to beef up their electric car plans.

New cars and vans powered wholly by petrol and diesel will not be sold in the UK from 2030, for example.

Volvo’s chief technology officer, Henrik Green, said the company needed to switch focus: “There is no long-term future for cars with an internal combustion engine.”

Bjorn Annwall, head of Europe for Volvo, told the BBC’s Wake up to Money programme the plan fitted with both Volvo’s image and commercial interests.

“At Volvo our customers expect high levels of us when it comes to human safety and they are starting to expect exactly the same thing when it comes to planetary safety, we aim to live up to that, it’s the right thing to do,” he said.

“The fully electric premium segment will be the fastest growing part of the automotive market, so it’s very natural to focus on that.”

Its online push means customers will be able to order cars to their own specification online, but also through a dealership.

Volvo will not be investing in cars with hydrogen fuel cells, as it does not think there will be enough demand from customers. There is also a question mark over hydrogen’s availability in comparison with charging points for electric cars, a spokesman said.

Volvo previously announced that by 2025, half of its sales would be fully electric, with the rest being

Last month, Volvo abandoned plans to merge with Chinese car giant Geely. But the two companies said that they would form a partnership instead to make components for electric cars that would be used by both firms.

Global carmakers continue to pursue alliances to spread the cost of the transition to electric cars, tougher emission rules and autonomous driving, as well as pooling expertise and resources.

In January, shareholders approved a merger between Fiat Chrysler and France’s PSA Group, creating the world’s fourth biggest carmaker. The new group, Stellantis, would be able to “bet big on new innovations in electric, connected and autonomous vehicles”, analysts said at the time. 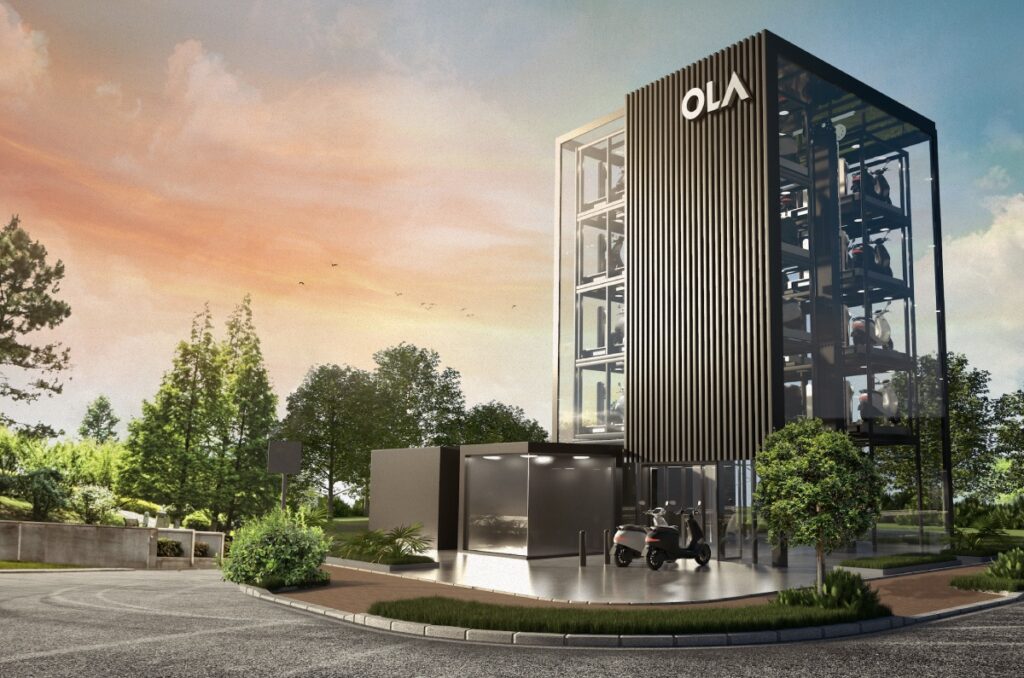 Upcoming electric cars in India: 5 cars that we are most excited about 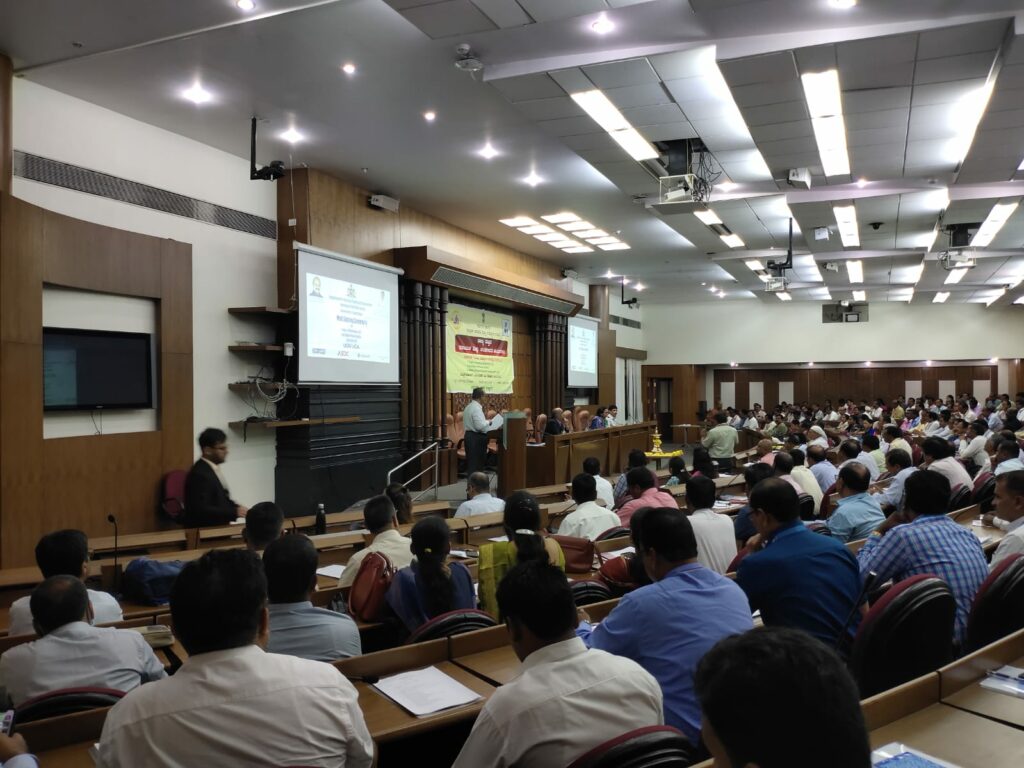