Find out where DIYguru grads get placed. > Get our Placement Stats
Book Your Free Trial, Now >
Reading:
Simulink Model to Calculate Vehicle Speed
Share this:

Develop a Simulink model to display Vehicle Speed and distance covered for any electric vehicle.

Here I am considering the Ola S1 electric scooter.

Fig 1. Forces acting on a vehicle

The total tractive force acting on a EV can be represented as below:

A = Frontal area of the vehicle in m^2

V = Velocity of the vehicle in m/s

m = Total mass of the vehicle(vehicle mass + payload) in kg

m = Total mass of the vehicle(vehicle mass + payload) in kg

a = vehicle acceleration in m/s^2 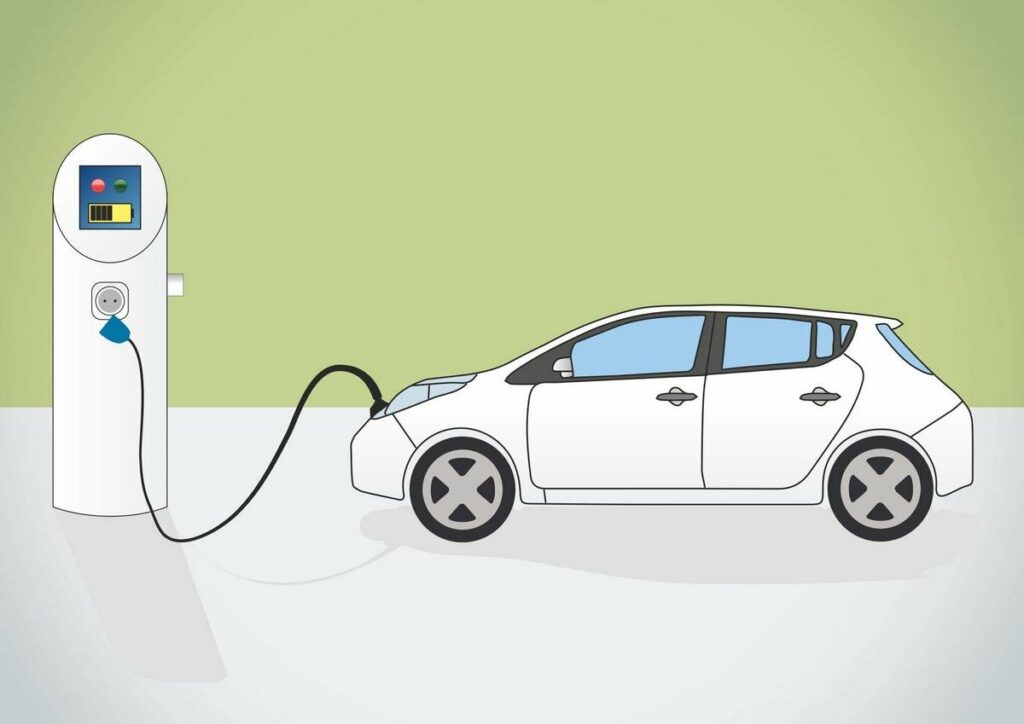 by Hisham Abdul kader
AutomotiveBlogCalculationsReport May 30, 2022