Find out where DIYguru grads get placed. > Get our Placement Stats
Book Your Free Trial, Now >
Reading:
Your ride to and from Delhi Metro stations will soon turn green
Share this:

Your ride from the Delhi Metro station to your locality promises to be a comfortable, air-conditioned experience, apart from being environmentally friendly. From March, Delhi Metro Rail Corporation will start inducting low-floor, AC electric minibuses for its feeder services.

Your ride from the Delhi Metro station to your locality promises to be a comfortable, air-conditioned experience, apart from being environmentally friendly. From March, Delhi Metro Rail Corporation will start inducting low-floor, AC electric minibuses for its feeder services.

“The plan is to induct 100 electric, air-conditioned, 24-seater buses on 10 routes covering 14 metro stations for boosting last mile connectivity,” a DMRC spokesperson said on Friday. “These buses will be run by two operators in the North and East clusters covering the routes and stations.”

The spokesperson said that 50 e-buses will be operational by April-end, with 25 scheduled for induction next month. “The remaining 50 will be inducted gradually in a phased manner over the following few months,” he added.

The low-floor minibuses are equipped with GPS devices, CCTVs and panic buttons, apart from a Passenger Information System.

The e-buses have been procured by cluster operators who will now run and maintain these vehicles. Sources said that the operators would also develop the bus depot infrastructure for repair and maintenance of buses on land or plots provided by DMRC. The depot for the East Cluster will be created at Shastri Park and the one for the North at Majlis Park.

Even before the urban train service shut down operations during the national Covid lockdown, DMRC’s feeder bus services were rickety and the number of buses, at less than 200, were way short of demand. DMRC has been planning a major revamp of its feeder network to provide more efficient and comfortable last mile connectivity. More than two lakh passengers used Delhi Metro’s feeder services every day till a year ago.

As part of its planned overhaul of the feeder bus services, DMRC had floated tenders two years ago to introduce air-conditioned feeder buses that would run on electricity and compressed natural gas. The earlier tenders, however, were discharged and DMRC re-floated the tenders, changing its plans to have an electric-only fleet of mini buses instead of a mixed fleet. The rail company is expected to receive assistance under the central government’s Faster Adoption and Manufacturing of Electric Vehicles-2 scheme.

Though DMRC plans to eventually induct a total of 905 feeder buses to cater to the increasing demand for dependable and comfortable last mile connectivity in Delhi, it will initially induct 422, starting with the 100 e-buses it will have running by mid-2021.

Apart from the North and East clusters where e-buses will first be deployed, the mini buses will also operate on 47 routes in the three clusters of West, South and Central. These routes have been approved by the State Transport Authority. The other proposed depots are planned to be located at Punjabi Bagh, Shadipur, Nangloi, INA Colony, Mohan Estate, Jhilmil, Kohat Enclave and Kashmere Gate. 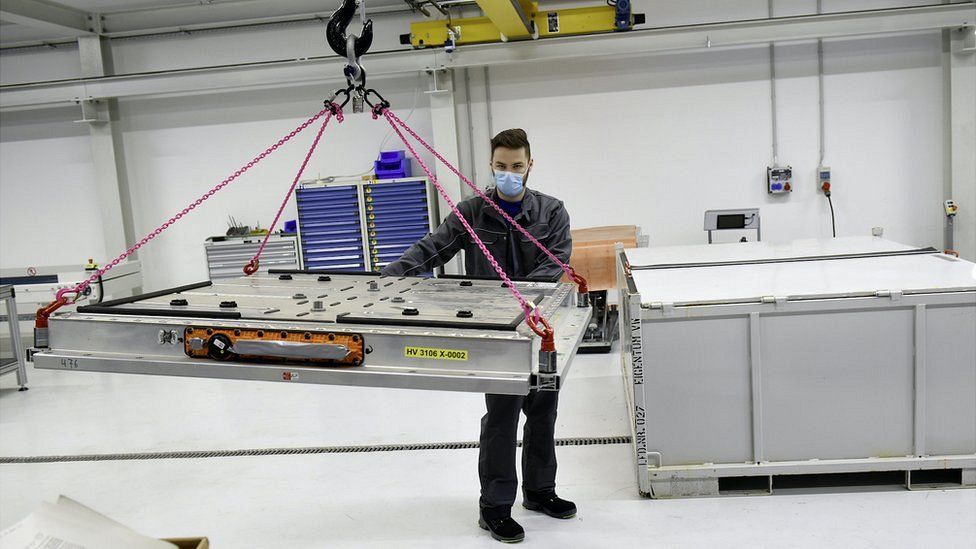 Electric cars: What will happen to all the dead batteries? Road to Commercialization for Electric Vehicles in India